Orlando furioso is an Italian epic poem by Ludovico Ariosto which has exerted a wide influence on later culture. The poem is about war and love and the romantic ideal of chivalry. It mixes realism and fantasy, humor and tragedy. The stage is the entire world, plus a trip to the Moon. The large cast of characters features Christians and Saracens, soldiers and sorcerers, and fantastic creatures including a gigantic sea monster called the Orc and a flying horse called the hippogriff. Many themes are interwoven in its complicated episodic structure, but the most important are the paladin Orlando’s unrequited love for the pagan princess Angelica, which drives him mad; the love between the female Christian warrior Bradamante and the Saracen Ruggiero, who are supposed to be the ancestors of Ariosto’s patrons, the d’Este family of Ferrara; and the war between Christian and Infidel.

Each sculpture is to be considered a unique piece because it is modeled and painted entirely by hand. 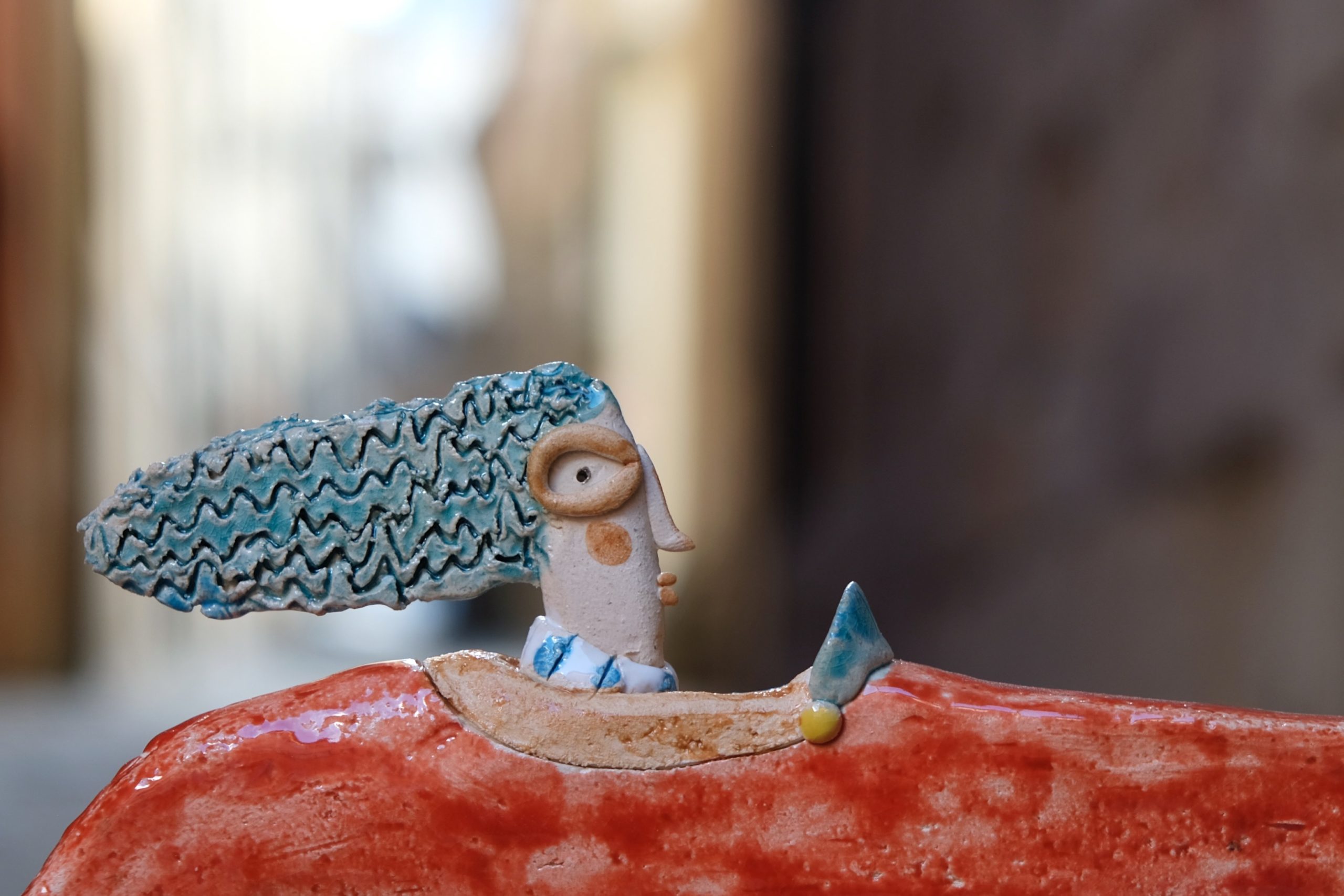 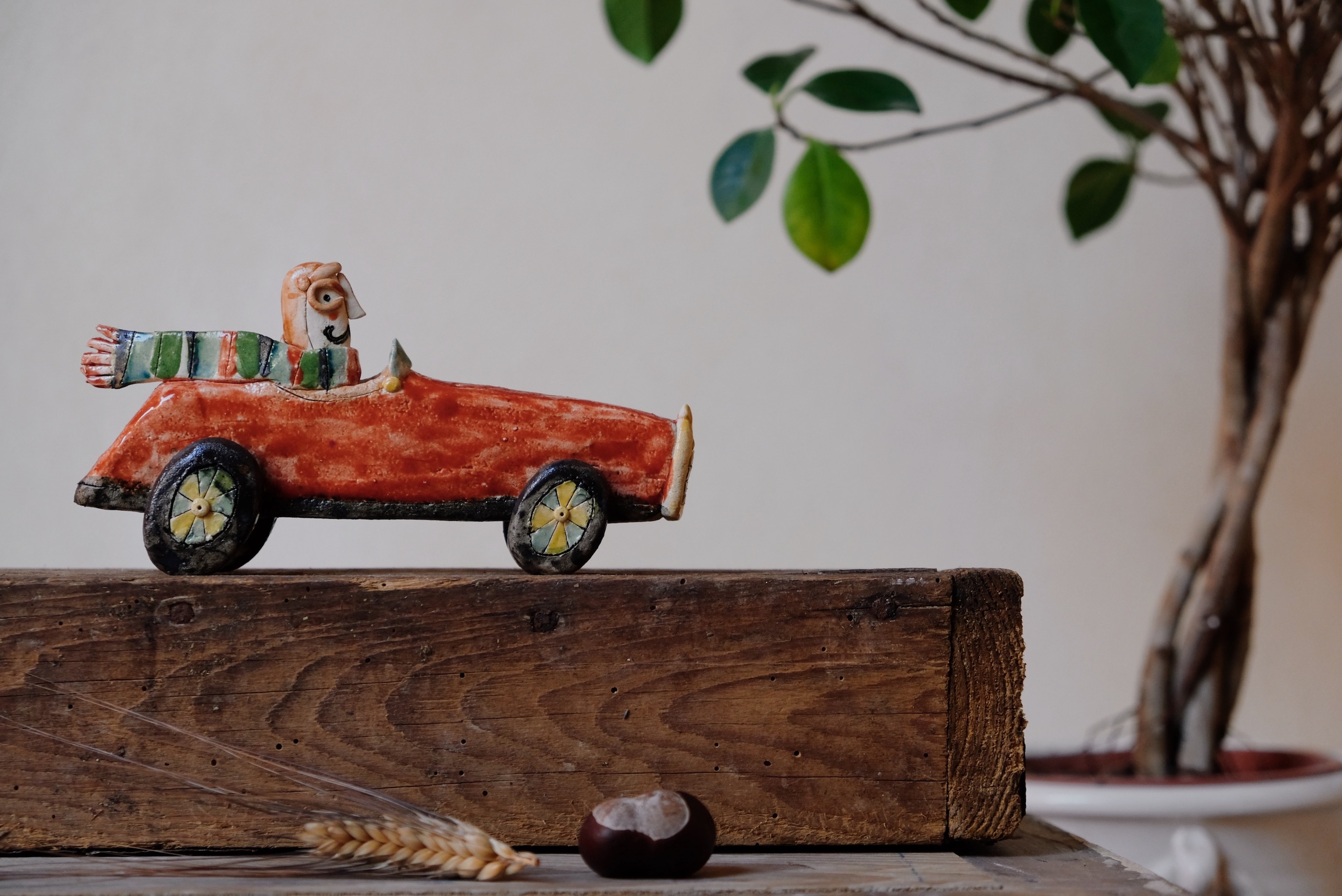 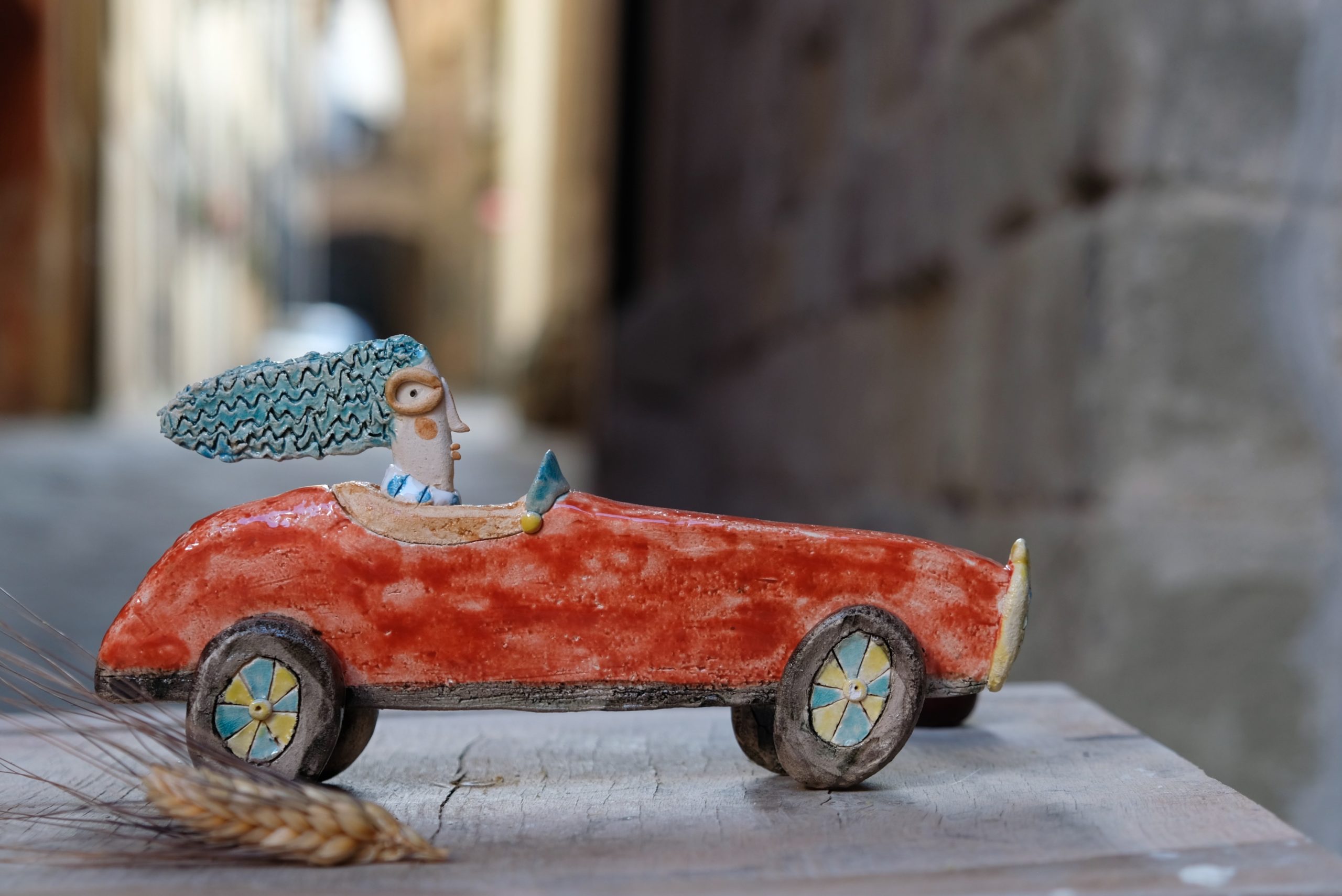